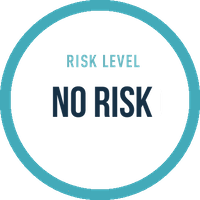 Low corn earworm migration possibilities enter the forecast especially across portions of Kansas, Missouri, and southern Illinois by late this week into the weekend as potentially gusty southerly winds blow into this region from the southern and mid-south states. Corn earworm populations are present and locally building in the mid-south, and some of the earliest planted corn in the southern corn-growing region as well as vegetable gardens may have crops near or at susceptible stages to damage at this point, thus the Low risk. It is still plenty early in the growing season especially with the late planting for many crops, but some of the earliest fields may be susceptible to isolated corn earworm flights by late week and into the weekend from Kansas east into southern Illinois.